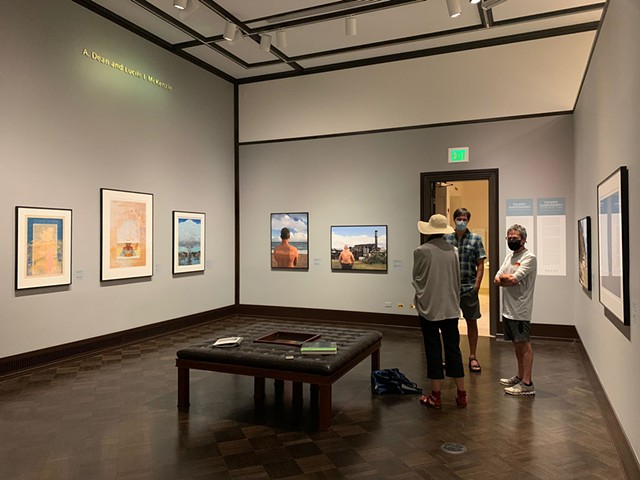 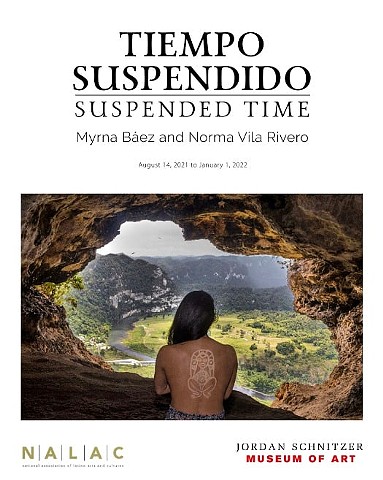 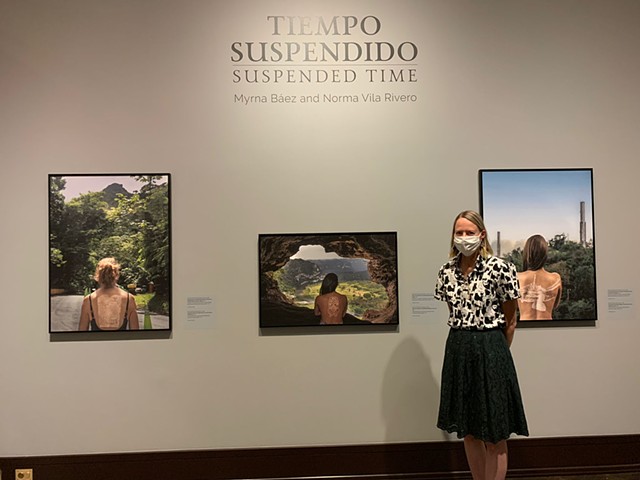 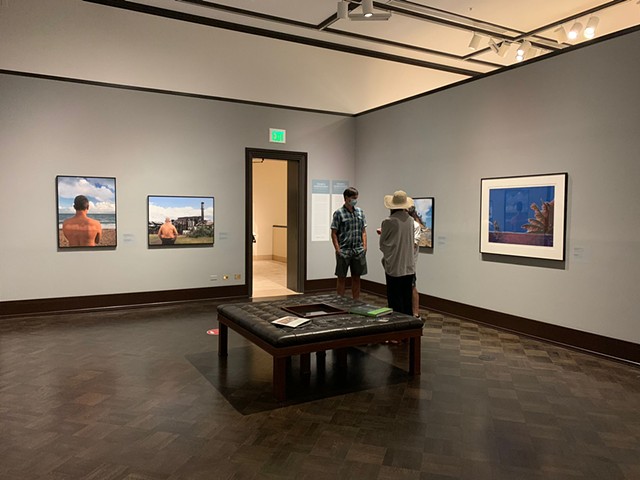 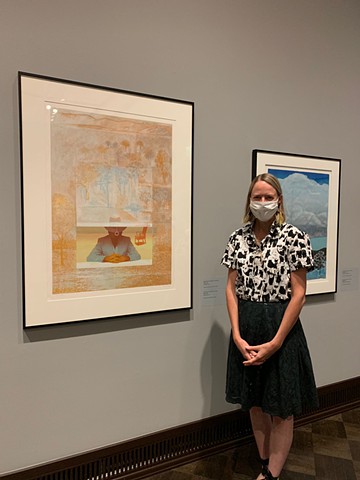 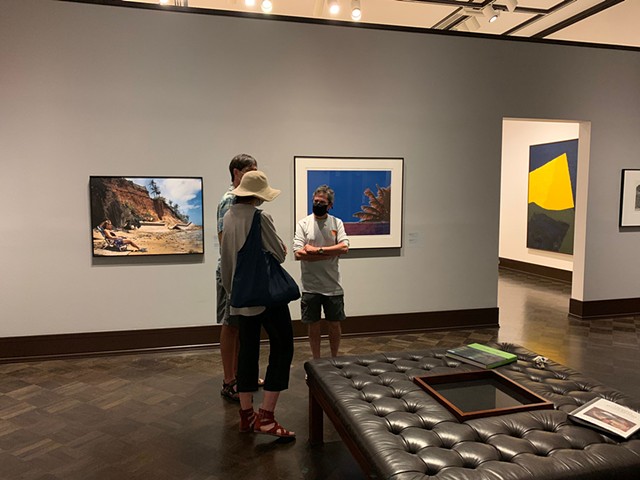 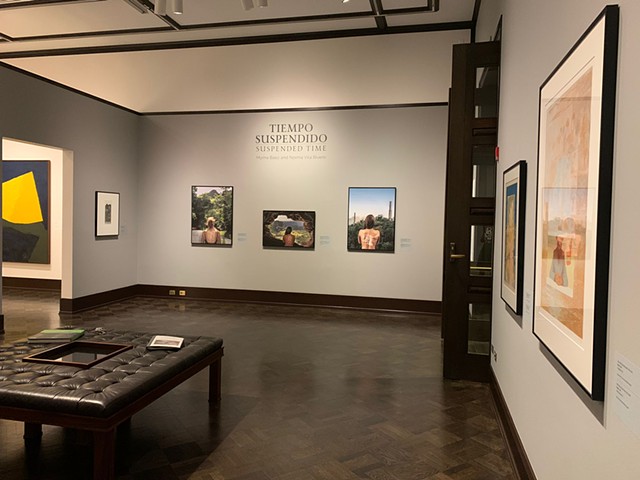 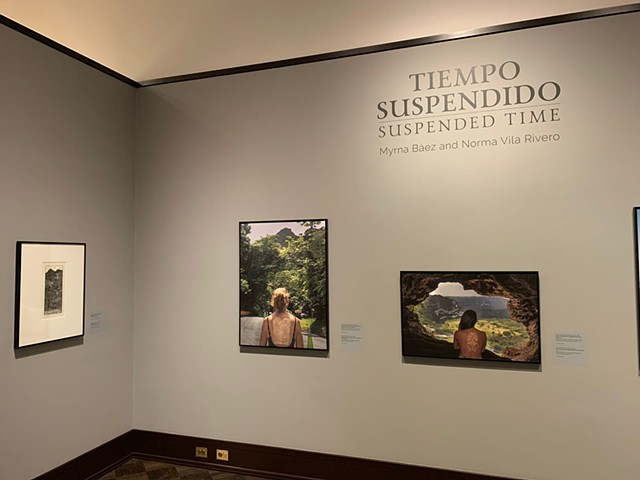 The work of Myrna Báez (Puerto Rican, 1931-2018) and Norma Vila Rivero (Puerto Rican, born 1982) is a poetic meditation on the relationship between figure and landscape in Puerto Rico, a place where identity and nature are closely connected. Silkscreen and woodcut prints by Báez and new photographs by Vila Rivero present dramatic vistas charged with presence, absence, and memory. Images of stillness and solitude explore the psychological significance of the island’s natural environment and its imprint on the body.

Myrna Báez’s atmospheric scenes speak intimately of contemplation and introspection on the threshold of Puerto Rico’s dramatic topography and skies. She charged her images with the spirit and thrust of nature and self-composed individuality, which related to her lifelong advocacy for environmental conservation and self-determination. Windows and other framing devices activate an interplay between interior and exterior spaces, reality and projections of the imagination. Báez exalted and reveled in nuances of light and color that convey a specific time of day, mood, and climatic condition.

Norma Vila Rivero's work offers a critical look at the transformation of Puerto Rico’s environment. Inspired by two themes, landscape and absence, she conveys a wake-up call about the effects of economic growth on environmental sustainability and the island’s inhabitants. This selection of new works, from her ongoing research project "A Metaphor Against Oblivion," records the aftereffects of disproportionate development without long-term planning and the privatization and subsequent overexploitation of natural resources. This type of development usually prioritizes foreigners over citizens. Working with the metaphor “the skin of memory,” Vila Rivero stencils onto the backs of family, friends, and colleagues a representation of the absence that lingers in the individual and collective memory of Puerto Ricans. After this, she photographs the person marked by the memory of what no longer exists in the corresponding place, and the image serves as a testimonial or record of the specific event.

Tiempo suspendido | Suspended Time celebrates the recent gift of ten silkscreen and woodcut prints by Myrna Báez from the artist’s estate to the Jordan Schnitzer Museum of Art. The museum extends its gratitude to Margarita Fernández Zavala, Dessie Martínez, and Teresa Brigantti Bengochea for facilitating the donation to the JSMA’s collection. New work by Norma Vila Rivero from her series “A Metaphor Against Oblivion” is supported in part by the National Association of Latino Arts and Cultures (NALAC), the Andrew W. Mellon Foundation, the Ford Foundation, Southwest Airlines, and the Surdna Foundation through a grant from the NALAC Fund for the Arts Grant Program.